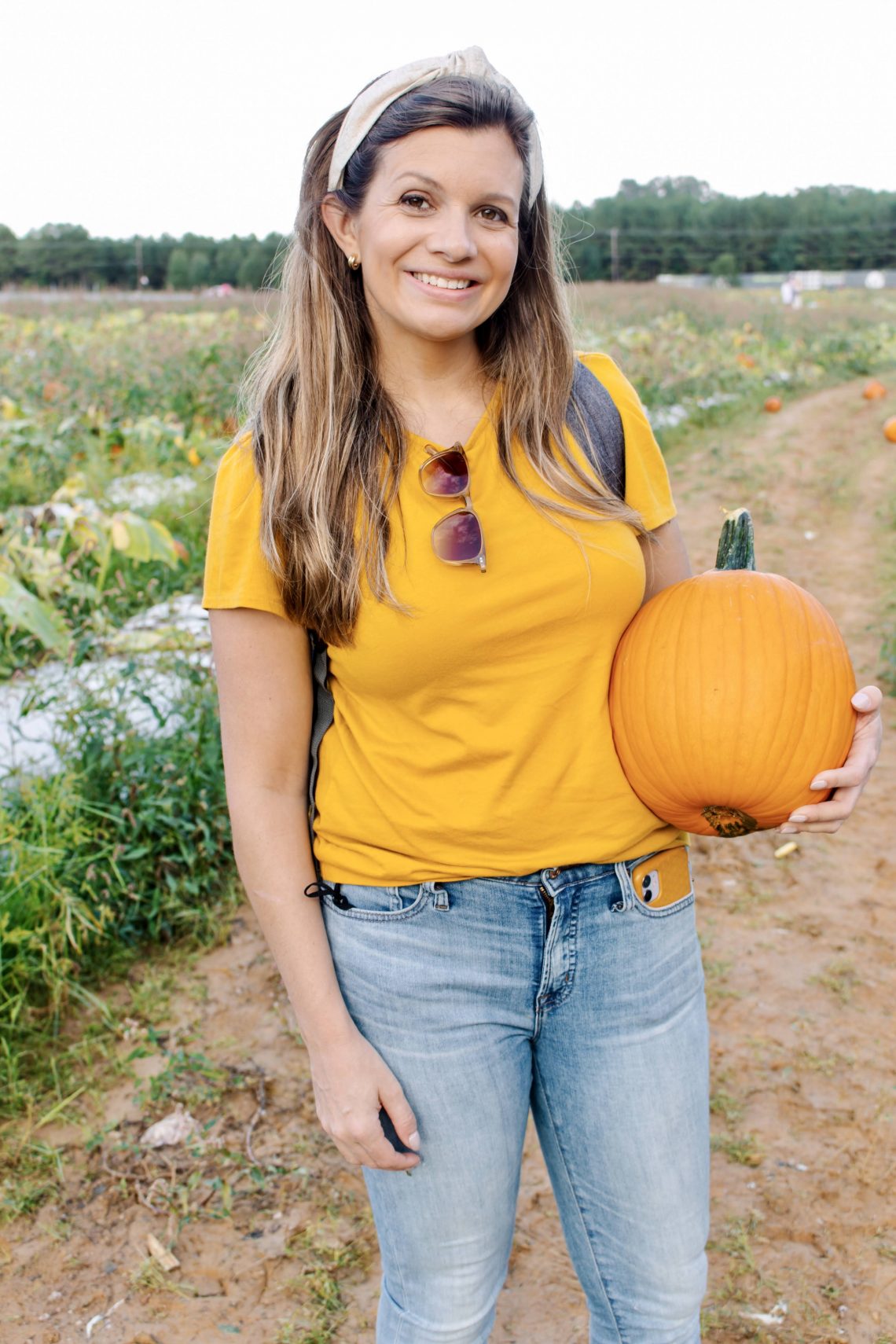 Ah, November. It’s here and for me it’s a bit of a let down because I love Halloween so much. It’s time to take down the spooky decorations and figure out what to do with those pumpkins. Whatever you do, don’t throw your pumpkins in the trash!

Every year, about 900,000 tons of pumpkin produced will be put in the trash instead of eaten or composted. This is problematic for a couple reasons: It adds to the billions of tons of annual food waste produced globally. Fruits and vegetables actually are the most wasted of all foods, even though they’re the easiest to compost! Additionally, pumpkins that end up in the landfill will emit methane when they decompose. This is a greenhouse gas with more than 20 times the warming effect of carbon dioxide.

So what can you do instead?

Pumpkin is full of heart healthy nutrients and is tasty too! Luckily the internet is full of tasty recipes for each part of the pumpkin. Just a quick Google search will give you easy recipes for roasted pumpkin seeds, pumpkin puree, pumpkin soup, bread, pie, etc.

Feed it to Animals

Pumpkin is good for you and for animals too! We save the pumpkin flesh to put in our dogs’ food, giving them extra fiber to help with their digestion. Plus they love it! After Halloween we give the leftover pumpkin shells too our neighbors’ chickens. You can donate pumpkins to local farms to feed their livestock, and raw pumpkin is also enjoyed by some wildlife, like birds and squirrels. Just be sure not to feed painted pumpkins to animals, as the paint may be toxic.

Pumpkins, like other fruit and vegetable scraps, are great for composting. You can use a local compost company for pickup, or use the compost in your yard or garden. Be sure to remove the seeds if you don’t want to grow new pumpkins!

You will want to smash up the pumpkins into smaller pieces before composting. Smashing parties. and events are also becoming increasingly popular, since it’s fun and teaches kids about recycling and composting. A few years ago I went to a fall event in which people brought their old pumpkins to be catapulted across a field in a pumpkin catapulting contest. Needless to say, it was a smash hit.

If you don’t have a compost pile, don’t worry. You can compost a pumpkin by simply burying it in your yard. You can break it into smaller pieces first, then add it to a spot in your yard in need of some extra nutrients. Cover it with some leaves and you’re set.

With so many green options, there’s no reason to put your pumpkins in the trash. We can all do our part! 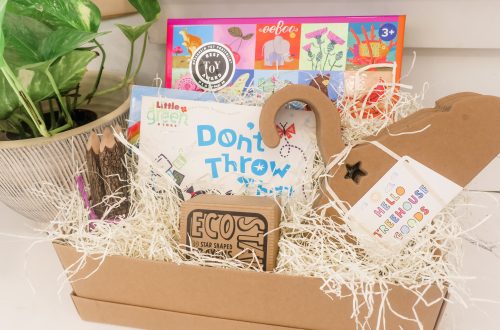 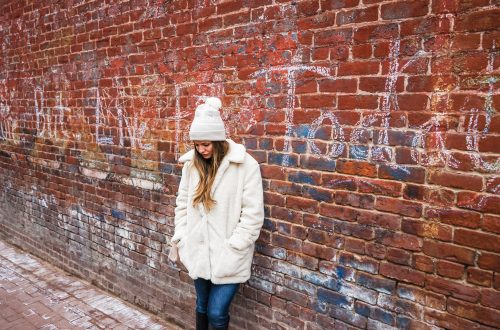 Cozy and Sustainable Coats for Winter 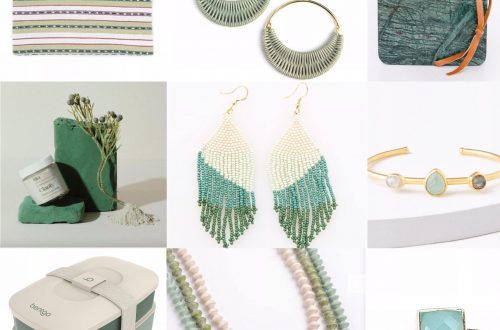 Colorfully Curated Gifts for Her, Under $50

✨Made ethically, worn practically. ✨A journey and guide to the world of Fair Trade and conscious consumerism. 🌍🌿. New Englander in NC.

I’m saddened and angered by the senseless violen

Having a baby has certainly challenged my sustain

After 2.5 years, we’re finally back to traveling